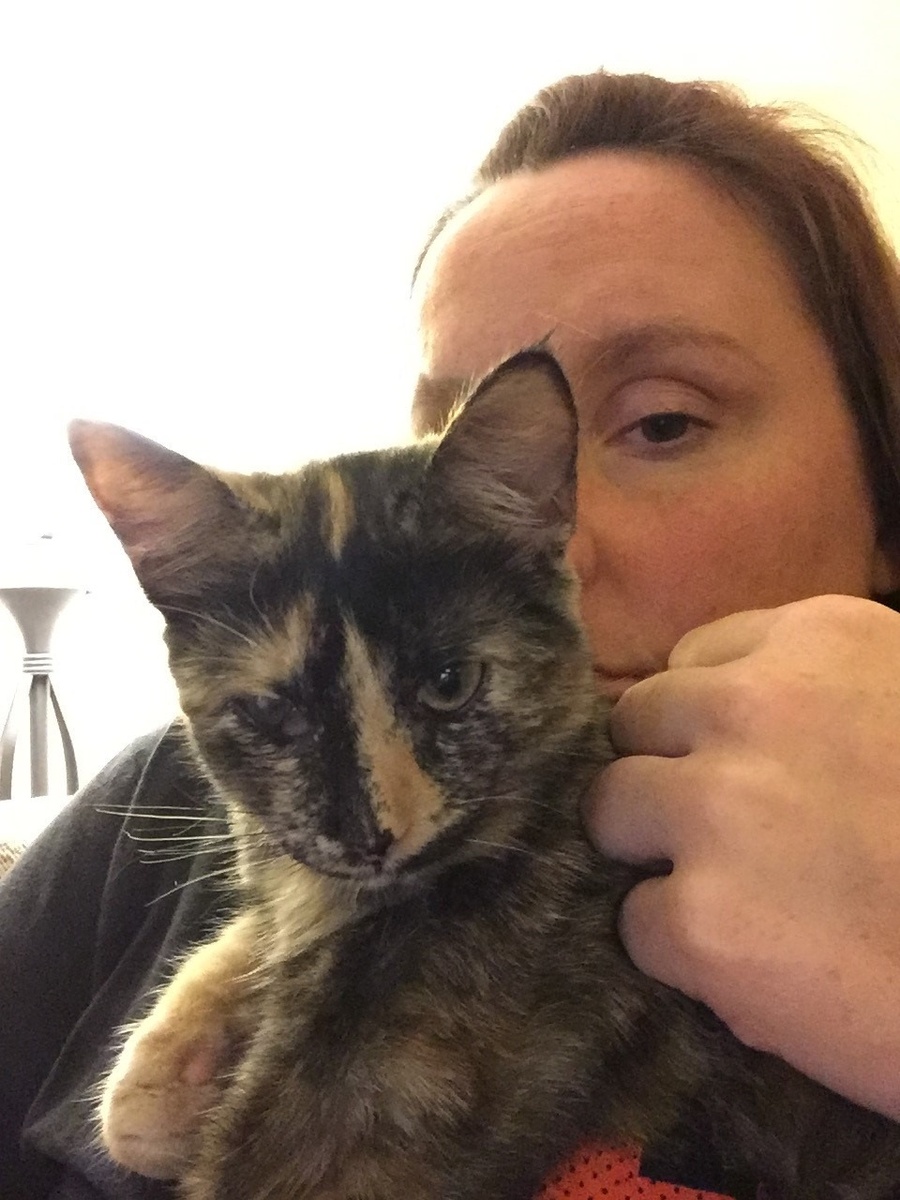 Christy Kopec-Frantz has been a customer service specialist for the Uniontown branch of Laurel Highlands Insurance Group LLC since 2017. Christy learned about the insurance business from her father, Lud Kopec, who has been in it since 1985, but retired in 2021. He owned an Erie insurance agency that Christy started to work at in 2003, but he sold it to Joe Rettura, LHIG’s president, and it became our Masontown branch. Christy loves working in insurance because she loves to help people. Her daily tasks as a customer service specialist include answering the phone, making policy changes, taking payments, and filing claims.

The best part about coming to work every day for Christy is getting to see her coworkers. Her favorite is the Uniontown office’s greeter, Dakota. At home, she has a 25-year-old turtle named “Cecil” and a cat her children named “Daisy Cuddles”. Christy loves to go on trips with her family and to support her kids with their after-school activities. On the side of her career in insurance, Christy teaches dance, which her daughter is now learning to do, too.

Christy’s role model is her great grandmother, who came to America from Poland by herself at 14. She always wanted to do better for herself, which inspired Christy to be strong and resilient in everything she does.